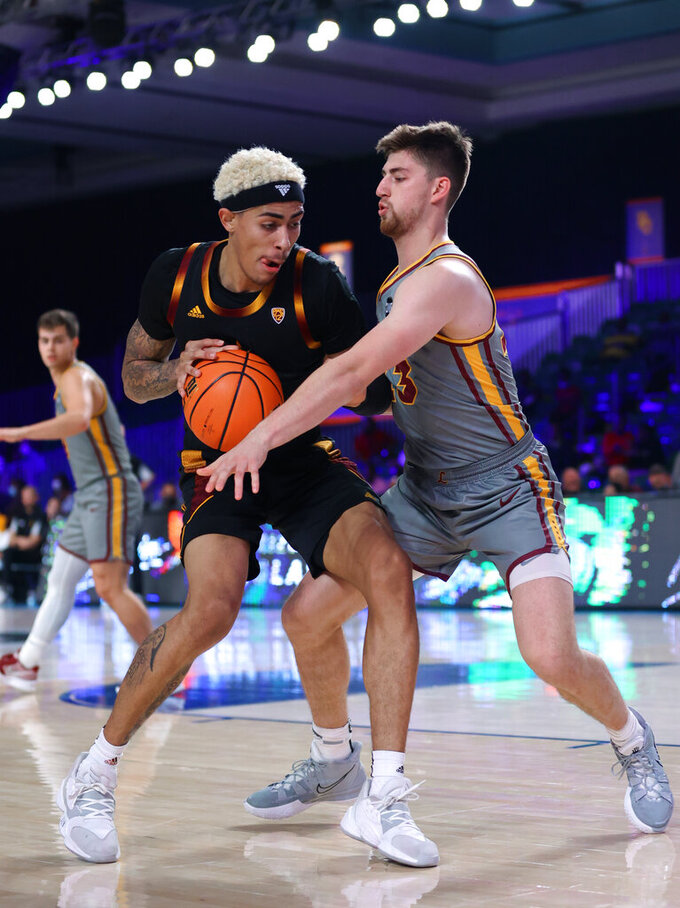 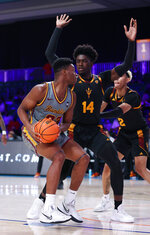 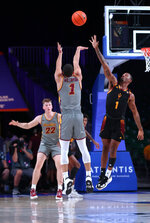 Ryan Schwieger added 11 points for the Ramblers (5-2), who salvaged a win during their three days at the Atlantis resort by shooting 50%. That included going 12 for 26 from 3-point range, which Schwieger hitting three while Hutson, Aher Uguak and Lucas Williamson each hit a pair.

Loyola had a run of nine answered points spanning halftime to go up 46-33 on Uguak's 3 with 17:03 left. Arizona State (2-5) fought back to get within 51-44 on Enoch Boakye's dunk midway through the second half, but the Ramblers took over.

Jay Heath scored 16 points to lead the Sun Devils, who shot 42% and made just 3 of 11 3s. That included missing all five attempts after halftime, while Loyola finished with a 33-24 rebounding advantage.

Now the Sun Devils will head home as the lone team to finish 0-3 at Atlantis.