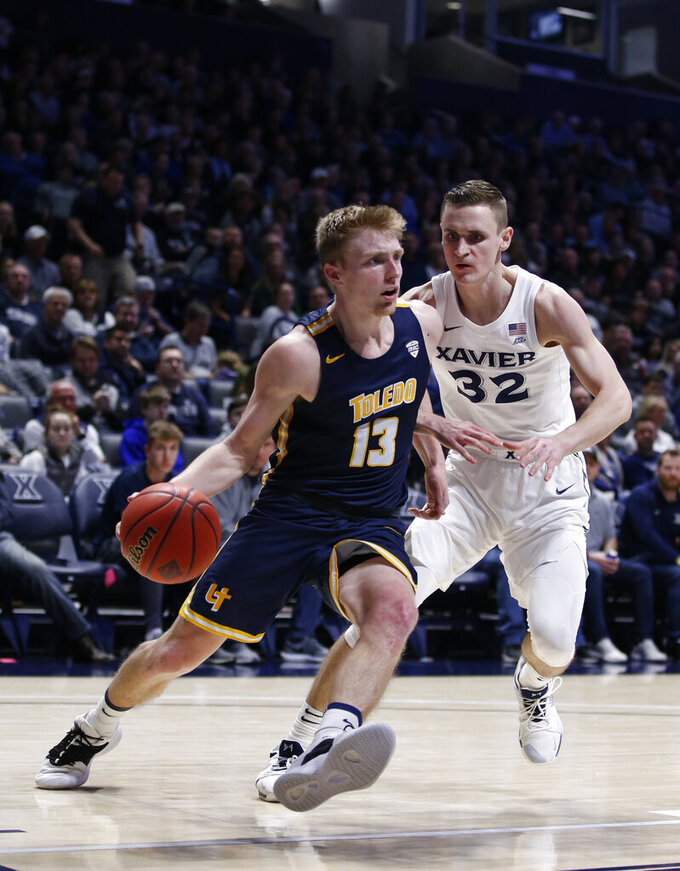 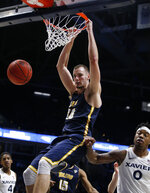 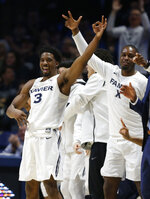 CINCINNATI (AP) — Naji Marshall had 20 points and 21 rebounds as Xavier beat Toledo 78-64 in the NIT first round on Wednesday night.

After a tight first half that resulted in the two teams entering the half tied at 27-27, Xavier pulled away in the second half for the victory. The Musketeers' 51 second-half points were a season high for the team.