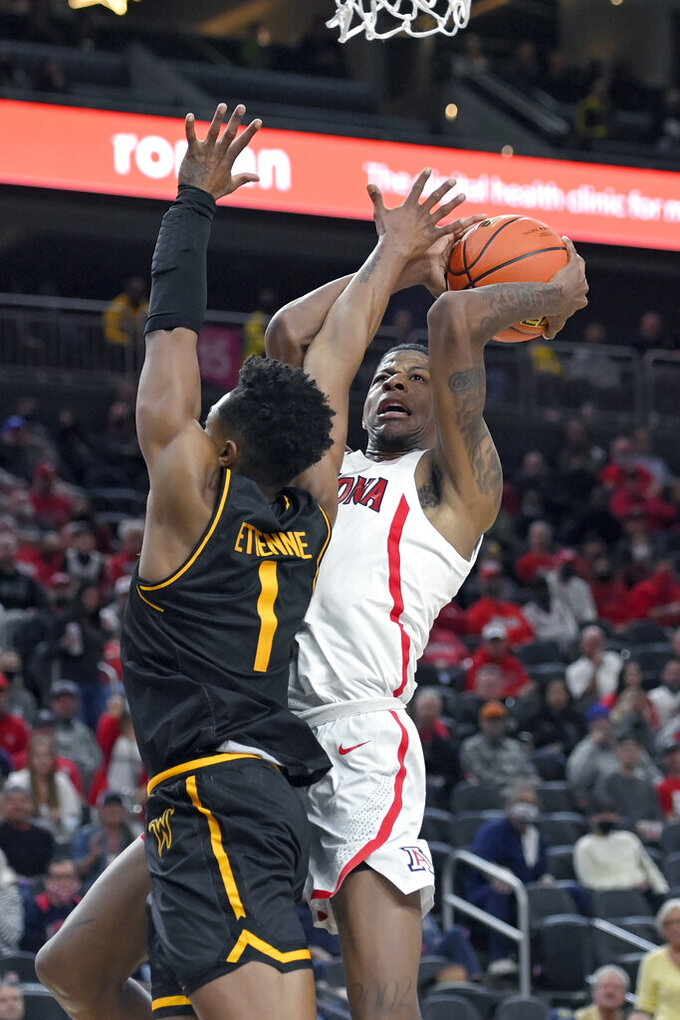 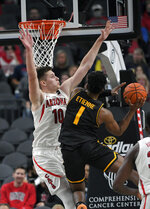 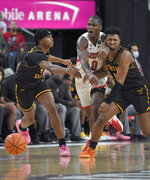 Kriisa scored five consecutive points in a 9-0 run to open the extra period and the Wildcats held on from there. Wichita State (3-1) missed its first seven field-goal attempts in overtime.

Tyson Etienne, who missed Tuesday’s game due to an illness, scored a season-high 27 points for Wichita State. The 6-foot-2 guard, who was named the American Athletic Conference's co-player of the year last season, was 9-of-27 shooting, hit 5 of 15 from 3-point range and made 4 of 8 from the free-throw line.

Wichita State trailed 54-38 with about 12 minutes left in the second half before the Shockers used a 17-2 run and, about four minutes later, a 10-1 spurt to take their first lead of the game at 65-64 about 10 minutes later. Tubelis converted a 3-point play to give Arizona a 69-66 lead with 24 seconds left in regulation but Etienne answered with a 3-pointer to force overtime.