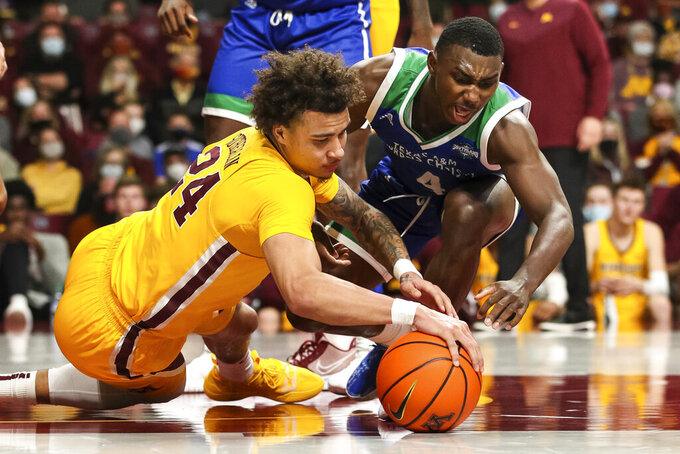 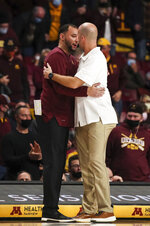 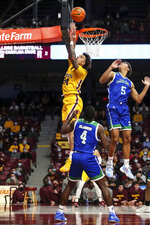 The Golden Gophers opened on a 14-4 run and had a double-digit lead for most of the game. Willis’ 3-pointer stretched the advantage to 26 points early in the second half.

Willis finished 6 of 8 from the field. Jamison Battle and E.J. Stephens added 16 points apiece and Luke Loewe had 12 for Minnesota (9-1). Battle, Stephens and Loewe each made two 3-pointers.

The Islanders pulled within eight points four times in the second half but didn't get closer.