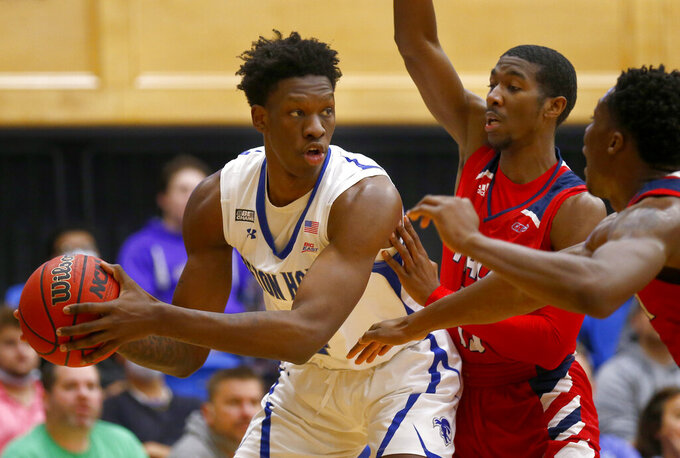 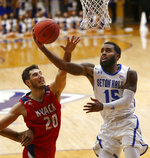 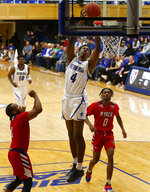 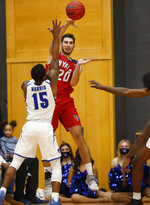 SOUTH ORANGE, N.J. (AP) — No. 25 Seton Hall had a trio come off the bench and combine for 66 points, leading the Pirates to a 113-67 victory over Division II Nyack on Saturday.

“It really shows our depth,” Pirates forward Jared Rhoden said. “We didn’t even have Bryce Aiken tonight, another bench player that comes in and really contributes. So it’s just a testament to how deep we are.”

Myles Cale started after missing three games due to a lower body injury against Ohio State. He finished with 12 points.

Nyack: Under the direction of fourth-year coach and alumni Valiant Jones, the Warriors hope to turn things around in the Central Atlantic Collegiate Conference.

Seton Hall: The Pirates are midway through a five-game homestand after spending their first two weeks on the road. The real tests begin with a visit from No. 7 Texas and a rivalry game against Rutgers. The Pirates will cap nonconference play when they face Iona in the Gotham Classic at Madison Square Garden.