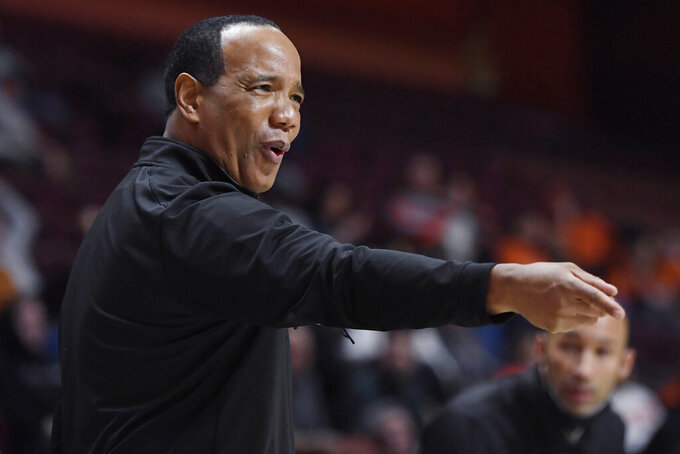 UNCASVILLE, Conn. (AP) — Kalib Boone scored 18 of his 20 points in the second half, Bryce Williams and Rondel Walker made six free throws in the final half-minute and Oklahoma State fended off N.C. State 74-68 at the Hall of Fame Showcase Wednesday night at the Mohegan Sun Arena.

Boone was a sparkplug in the paint for the Cowboys (4-1) after halftime, throwing down three dunks and blunting N.C State rallies. Walker added 16 points, including a pair of 3-pointers and six of six free throws, and Tyreek Smith scored 10.

Dereon Seabron led the Wolfpack (3-1) with 19 points and 10 rebounds while Jericole Hellems added 15 of his 18 in the second half, including 10 of 10 from the line. Cam Hayes added a season-high 16 points.

The Cowboys ended the first half on a 12-0 run, capped by a nifty bounce pass from Isaac Likekele to Bryce Thompson for a breakaway dunk. The assist, though his lone dish in the game, was Likekele's 357th in his career, boosting him into eight place on Oklahoma State's all-time list.