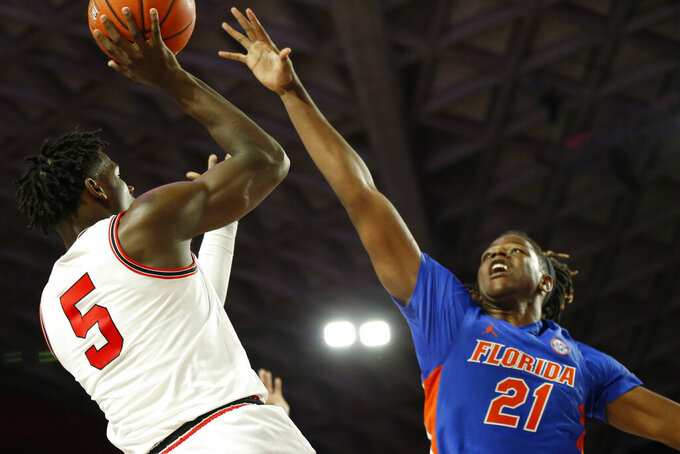 School officials said Monday that Bassett has entered the NCAA transfer portal and will have immediate eligibility elsewhere next season as a graduate transfer.

A 6-foot-9 junior from Oakland, California, Bassett played behind fellow big men Omar Payne and Jason Jitoboh — both freshmen — this season and was on the court sparingly during Southeastern Conference games.