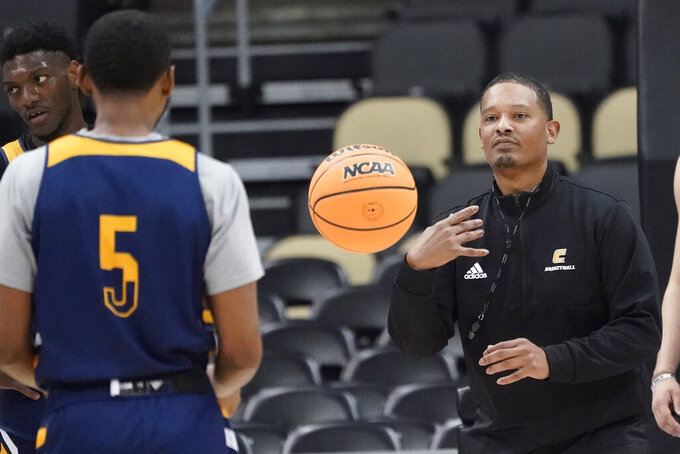 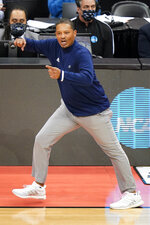 On Friday, the school's board of trustees approved the hiring of Tanner Bronson, who was Paris' top assistant at Chattanooga and worked there from 2017-22.

The school also announced the addition of Eddie Shannon, another Paris assistant at Chattanooga from 2019-22.

Bronson “has been with me since day one of my head coaching career,” Paris said in a statement. “He's extremely talented as a teacher as well as an evaluator and a recruiter.”

Shannon, a four-year starter for Florida from 1995-99, is familiar with the Southeastern Conference “and what it takes to be successful,” Paris said.

Paris will have to call on their ability to recruit after South Carolina has seen seven players leave since the firing of Frank Martin last month. The latest was forward Keyshawn Bryant, who announced Friday on social media he's entering the NBA draft and will hire an agent.

The 6-foot-6 Bryant went through the NBA process after last season before returning to South Carolina. However, this year was not his best. He averaged 8.7 points and four rebounds a game, both a drop from the 14.4 points and 5.4 boards averaged in 2020-21.

Bryant thanked Martin, the school and its fans. “However, my time here has come to an end,” he said.