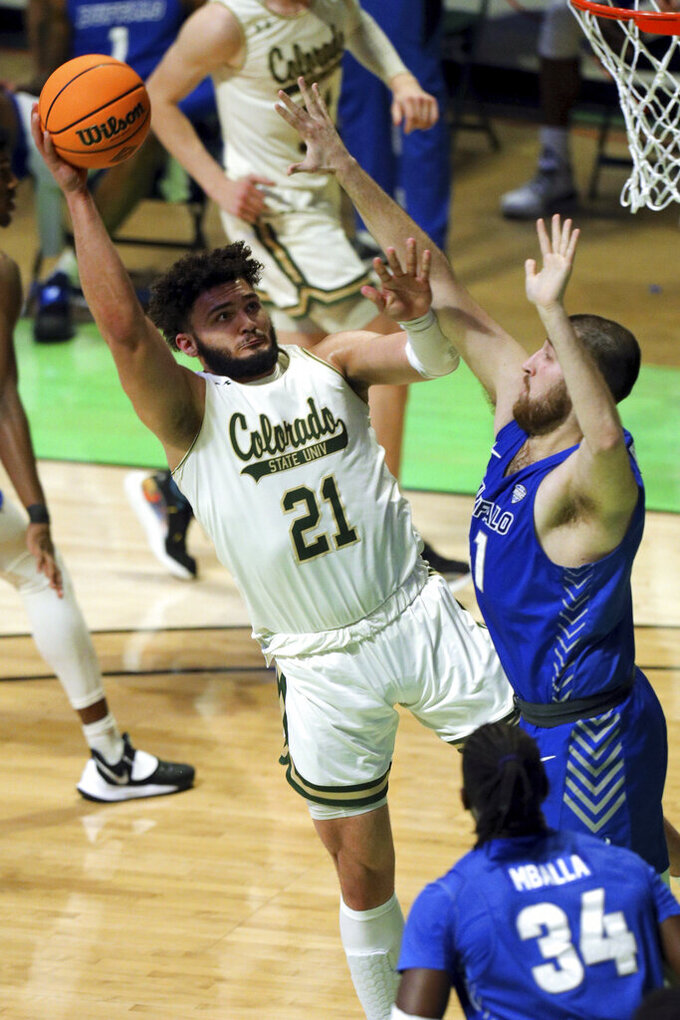 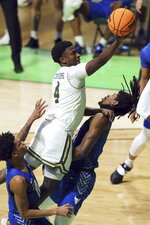 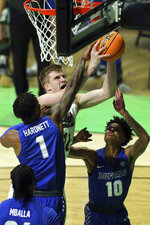 Colorado State (19-6) advances to play North Carolina State in the quarterfinals on Thursday.

Stevens drew three defenders in the lane and found Roddy wide open under the basket for a 73-70 lead with 37.6 seconds left. Following LaQuill Hardnett’s 3-pointer to tie it, Stevens got into the paint again and converted a contested layup with 1.2 seconds left, and Roddy sealed it by intercepting the inbound pass at the buzzer.