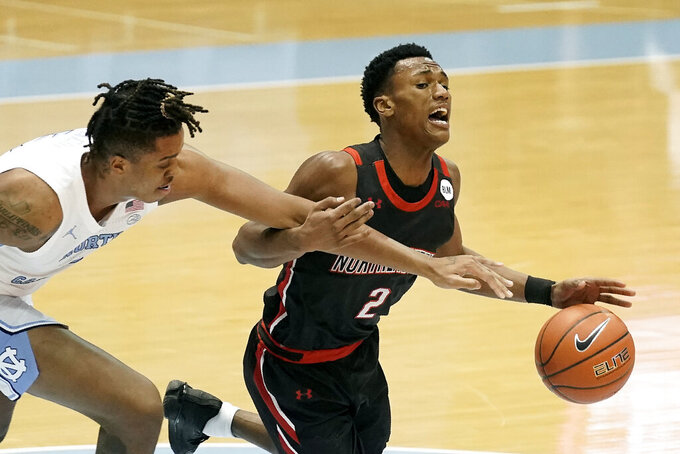 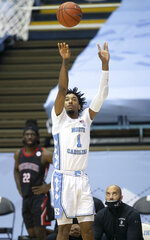 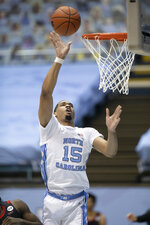 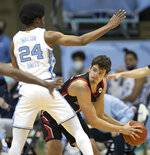 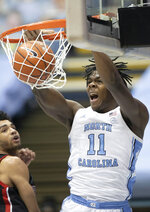 North Carolina added the game on Monday after its matchup with Virginia Tech was postponed due to COVID-19 safety protocols in the Hokie program. It was North Carolina’s latest nonconference regular-season game since hosting North Carolina A&T on February 18, 2013.

North Carolina led 41-30 at the break despite Northeastern guard Tyson Walker scoring 21 points on 7-of-8 shooting — with four 3-pointers. The Tar Heels held Walker to one made field goal on seven attempts in the second half.

The Tar Heels are scheduled to play Louisville on Saturday with the Cardinals hoping to play their first game since Feb. 1. North Carolina's following game against Boston College, on Tuesday, has already been postponed.