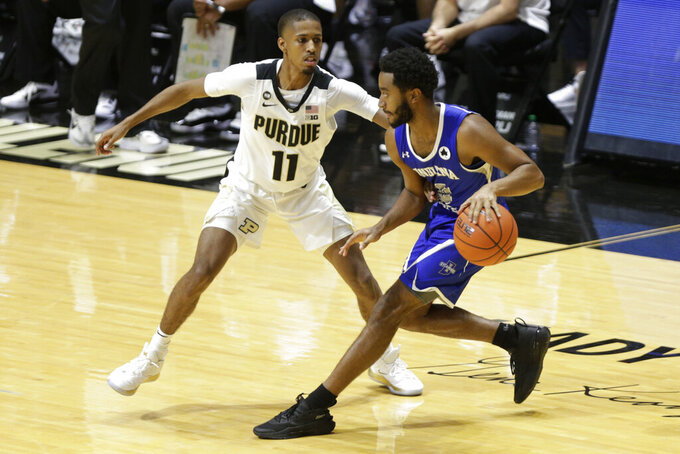 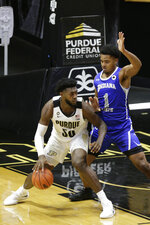 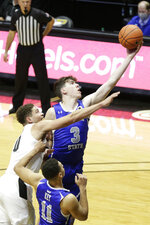 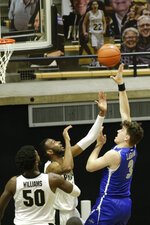 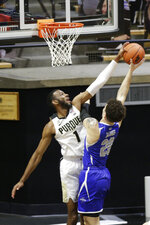 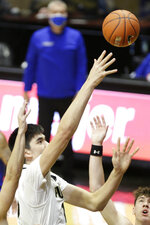 Williams shot 13 for 18 (72.2%) and did most of his damage in the first half scoring 18, though he made all four shot attempts after halftime.

It was Williams' second career 30-point game. He set a career-high 36 last season against Michigan.

Purdue had a 40-24 rebounding advantage. The Boilermakers remained unbeaten at home this season with their third win.

Key's jumper three minutes in gave the Sycamores a 10-1 lead. The moment was short lived as Purdue recovered quickly with a 13-5 run.